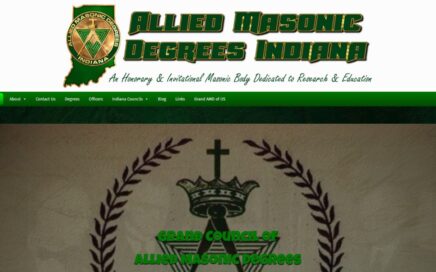 A complete new build, they never had an online presence before. Grand Council of Allied Masonic Degrees of Indiana An Honorary & Invitational Masonic Body […] 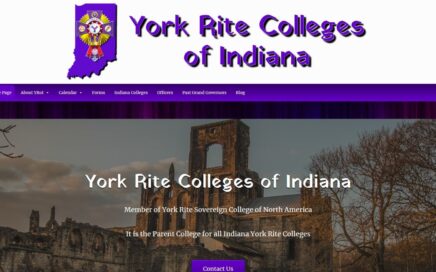 A completely new build they had never had a web presence before. Member of York Rite Sovereign College of North America It is the Parent […] 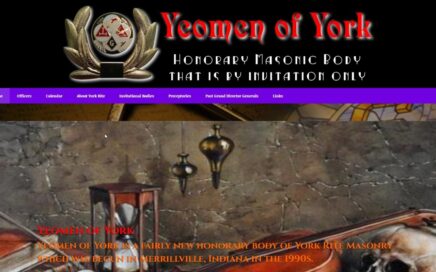 This was a new build they had never had a web presence before. Yeomen of York is a fairly new honorary body of York Rite […] 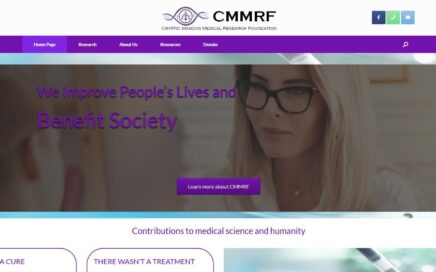 They had a website and it had fallen into disarray due to multiple change in staff. Some of the plugins and options of the site […] 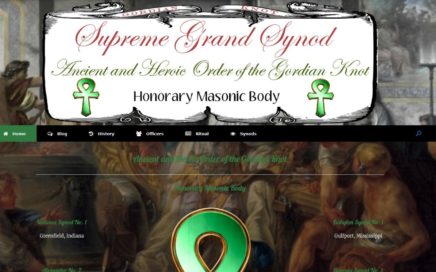 Ancient and Heroic Order of the Gordian Knot

This was a complete redesign they had a single page site before that had very little information.  This is now the Grand Site for all […] 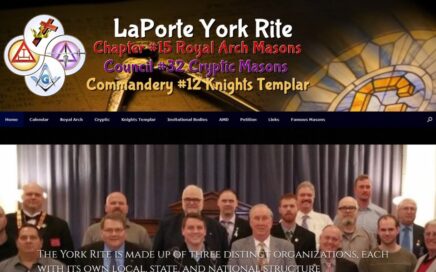 LaPorte York Rite is my home York Rite lodge. I designed a WordPress site for them after I became a York Rite Mason. They had […] 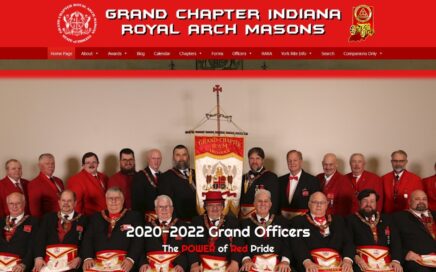 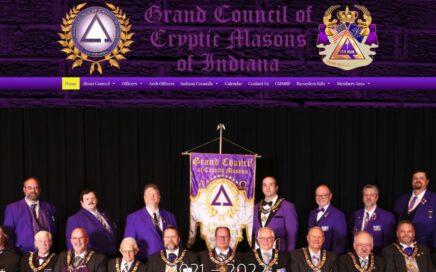 I was contacted by the Grand Council of Cryptic Masons of Indiana to redesign their outdated website. The website was done in FrontPage which hasn’t […]

Please visit the guys at SiteOrigin, makers of the best Themes and Plugins for WordPress